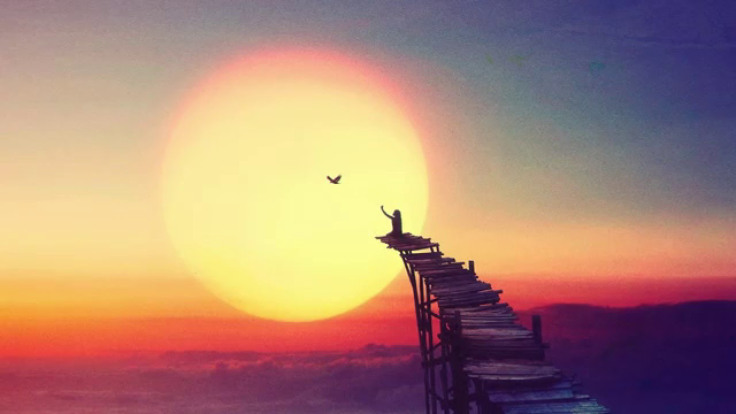 The sun is a vital part of our solar system; existing since the beginning of time. It is renowned as the hottest body and object in our universe, yet a free and available gift of nature. Between the earth and the sun is a 92,900,000 miles or 149,600,000 kilometers or 149,597,870,700 meters distance, this is quite a distance to cover in our journey to the sun. While we can go on and generate an unending list of its benefits, it is an absurdity to consider the idea of a journey towards this big gigantic ball of fire. Yet, this idea holds the greatest solution to the never-ending, ever-present problem and need of the world and Nigeria in particular-The need for energy in power generation. Though metaphorical and a concept of paradox, a journey  to the sun is more than a ray of hope on the darkness cast over our Beloved nation by its failure to meet  the geometrically rising end-use electricity demand.

With a teaming population of over 180 million which comprise both residential and commercial end-use electricity demand, the Giant of Africa can only boast of a laughable capacity generation of 2,662 Megawatt, thus we can conveniently say that the government has a Herculean task to surmount. The power issue in Nigeria has become the proverbial Elephant in the Room which we don’t bother to talk about anymore because the results have always been the same from one governmental administration to another. Resorting to the next best thing we can lay our hands on, we have turned to generators which have done us more harm than we know- an unpopular opinion among the average Nigerian. We shall go on to talk about the issues of generators in the sequel to this write-up. After all is said and done what is the hope of the common-man and the way forward? 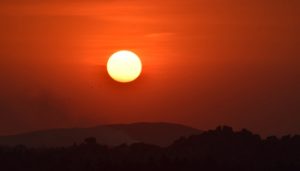 The way forward is up, in the direction of the sun! The sun provides one of the most reliable sources of renewable energy, at almost no cost in the long-run. Many countries have embraced the Good news of solar energy, and have said goodbye to the days of staggering power supply. Nature has so generously made the sun available to all. We don’t have to book space tickets in our bid of getting closer to the sun, but in seizing the opportunity of solar energy use, we have  not only solved the looming energy problem we face, but we have conveniently closed the 149,597,870,700 meters distance between us and the sun-the solar miracle. The future of world-development is hinged on solar energy, and as the world takes it stride in this solar revolution, we are geared up to begin our own adventurous journey to the sun.