Solar energy has come a long way from expensive less efficient technology to relatively affordable and efficient technology. There is still so much untapped potential and therefore room for improvement. Despite its present success story, there are still more efficient methods of harnessing solar energy, converting into electrical energy and most importantly storage of excess energy. The cost and hence price of solar power is forecast to decrease gradually as solar technology becomes trendy and production methods more competitive.

Solar, wave, tidal, hydro, biomass, wind and even energy from fossil fuels are derived directly or indirectly from the sun, therefore the sun is a vital source of energy. Solar energy is derived directly from the sun and is primarily used to generate electricity or heat. For electricity generation, solar panels consist of about 50 – 60 silicon solar cells with special units called p and n type, and in a simple photoelectric process, solar energy is converted to electrical energy (electricity).

Solar, like other renewable sources of electricity is geographically biased and intermittent. There’s greater potential in regions closer to the equator and vice versa, although this is not necessarily matched by greater investment in solar. This is because regions around the equator are plagued with political and economic instability making it a risky zone for investment. 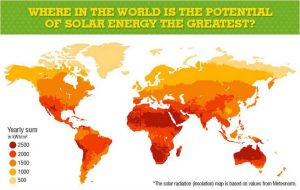 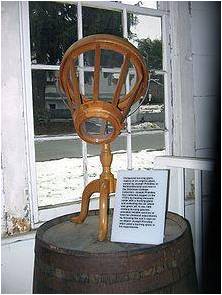 Humans have been fiddling with solar since the dawn of time. Convex glass surfaces were used to light fires in ancient times and is still rarely used today. The rising costs of energy prices caused people to start looking for alternative energy sources

The history of solar cells began in 1876. William G Adams discovered that when selenium was exposed to light, it produced electricity. Electricity expert, Werner Siemens, stated that the discovery was “scientifically of the most far-reaching importance”. The selenium cells were not efficient, but it proved that light could be converted directly into electricity.

In 1953, Fuller, Pearson and Chapin, discovered silicon cells. These cells produced enough electricity to power small devices. This was by far the most essential discovery as most modern solar cells are based off of this. The New York Times stated that this discovery was “the beginning of a new era, leading eventually to the realization of harnessing the almost limitless energy of the sun for the uses of civilization.”

This is when solar became commercially available but was pricey for an average individual. The graph above clearly illustrates that the price of solar stood at a warping $101.05/Watts in the mid 70’s.

In recent times, the price of solar has dropped remarkably. At the end of 2016, the price of solar was $0.36/watt. The difference is noteworthy. The price drop was driven by incremental module production, lower regional price levels, and weaker-than-expected demand.

Over the years much funding has been pumped into the solar sector and research and development has taken place to a great extent. As at 2013, the installed global capacity of solar panels was 139 GW and this figure has risen exponentially over the past few years. In fact, solar is now one of the renewable energy technology apart from wind that is termed mature. It is the fastest growing alternative energy source.

Today, solar technology is more efficient and less expensive and is used to generate electricity and heat water amongst many other uses. Recent solar technologies in use today are the standard solar panels – monocrystalline, polycrystalline, and thin film either small or large scale. Solar panels are also now used in the US space stations to generate electricity from outer space 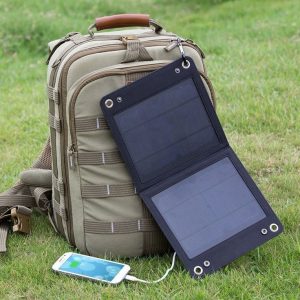 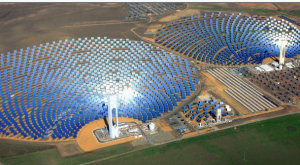 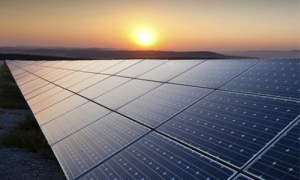 Scientist and researchers nowadays focus on design innovations and not necessarily the manufacture of new technology. The average solar panel is around 15% to 21% effective. Much research is still being carried out to raise these figures considerably.

In the future, we can expect to see light sensitive nano particles solar coatings on vehicles, solar panels with built in battery, solar power from deserts, solar clothing, solar shingles, solar powered cars, etc. There’s even a solar powered aircraft that has flown higher than any other aircraft with the exception of the Blackbird.

Solar is projected to become cheaper as it gains exposure thus people become more informed of its benefits. More investment and funding in the solar industry reduces barriers to entry, which in turn increases competition and drives down prices, which is the ultimate goal of solar energy – Making solar energy efficient and affordable as the traditional energy sources (fossil fuels), to the public. 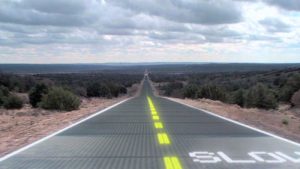 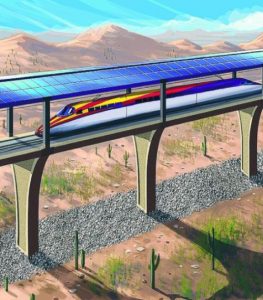 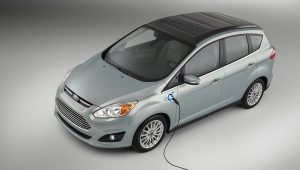 Solar energy is clean energy therefore, it is nonpolluting. It reduces your electricity bill. It has low maintenance costs. It can be used domestically and commercially unlike other sources of renewable power. Solar is a renewable energy source and therefore abundant, so as long as there’s even little amount of sunlight, electricity can be generated. Solar energy has the greatest advantage in developing countries as it’s seen as an alternative energy source and not necessarily ‘clean’ energy. Where uninterrupted power is an issue, these regions can benefit from off grid electricity supply.

Despite its advantages, solar technology is faced with various drawbacks. Solar systems are expensive to produce. Sometimes fossil fuels are even used to make solar cells. We also still have the problem of storage and excess power. From the public eye, its considered not aesthetically pleasing. The solutions to some of these problems are not farfetched. More efficient batteries are being studied to combat storage problems. Excess power can be transported to the grid and the producer can be paid for this. This can be an incentive to invest in solar technologies.

In all cases the advantages outweigh the disadvantages, therefore with the cost of solar cells well within everyone’s budget, solar power has never looked so tempting. 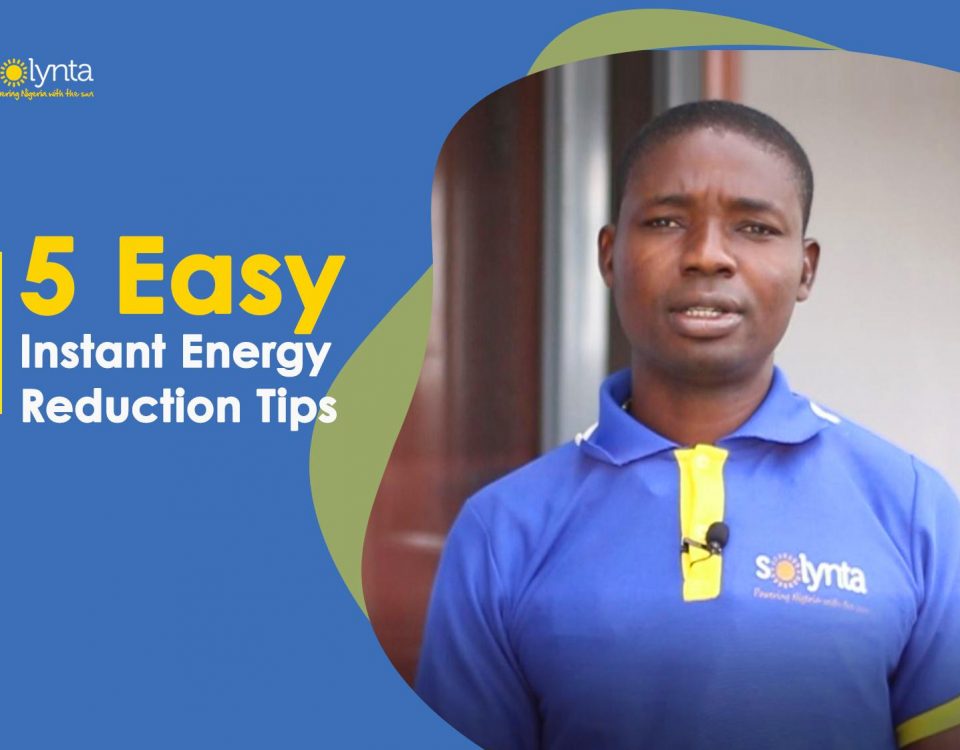 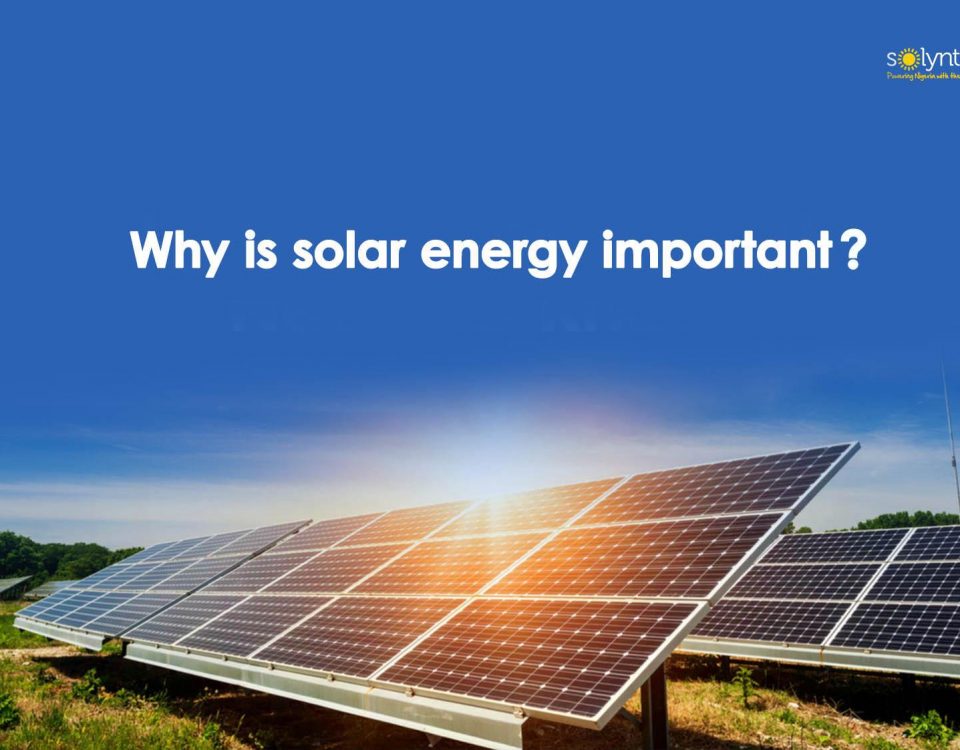