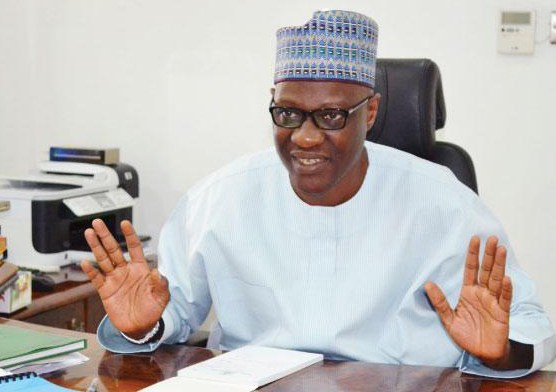 He said the above during the visit of Otunba Dele Akintola (National President Licensed Electrical Contractors Association of Nigeria) to the Government House at Ilorin.

He said that the project will also improve economic activities of the state.

Instead of waiting endlessly for energy supply through the current hydro-thermal energy source, he said the move would provide an alternative source of energy supply to critical sectors of the state economy,

“Energy is the most important ingredient and determinant of economic growth and development of any country in the world,” the governor said.

The first phase of Light up Kwara had commenced with the erection of street light across major roads within Ilorin (the state capital).

He promised to include other towns in the second phase.

On solar power stations in the state, Akintola who was at the Government House was there to update the governor about the readiness of some investors to build more of it.

He also pleaded with the governor to consider the proposal and provide two 250 hectares of land for the proposed project.

Meanwhile, some private companies (such as Solynta Energy) continue to reach out to the populace with affordable solar power in the six geo-political zones of the country.Click here to read more…