***New Solar discovery that will surprise you***

*Where are solar panels installed?* 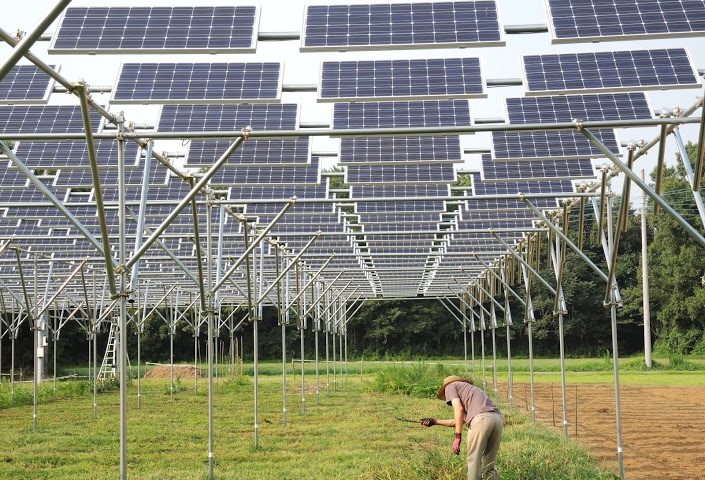 Can you imagine? Solar is used to power greenhouses used for growing crops.Remarkable!

Michael Loik, (professor of environmental studies at the University of California) demonstrated this fact through a conducted experiment with a brilliant result as the outcome. The first crops of tomatoes and cucumbers grown inside electricity-generating solar greenhouses were as healthy as those raised in conventional greenhouses, implying that Solar-powered greenhouses are the next-level for dual-use farming and renewable electricity production. 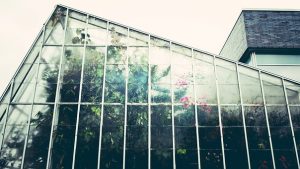 These electricity-generating solar greenhouses utilize Wavelength-Selective Photovoltaic Systems (WSPVs)technology that generates electricity more efficiently and at a reduced cost than traditional photovoltaic systems. These greenhouses are outfitted with transparent roof panels embedded with a bright magenta luminescent dye that absorbs light and transfers energy to narrow photovoltaic strips where electricity is manufactured.

According to the experiment,eighty percent of the plants weren’t affected, while 20 percent actually grew better under the magenta windows. Fortunately,a large number of tomatoes and cucumbers produced are done through greenhouse. Countries like Canada and China are relying on it as well to produce their vegetables

Therefore, solar Greenhouses which are environmental-friendly could be used to produce more crops without over-loading national grid or local supply. For us here in Africa,specially-cultivated crops like cucumbers and apples which are in high demand could be produced using the above technology.

If encouraged it would reduce production costs, environmental pollution and increase revenue for farmers. This will in-turn boost national GDP and standard of living.

For more information on solar products and the domestic devices it could power,click here.