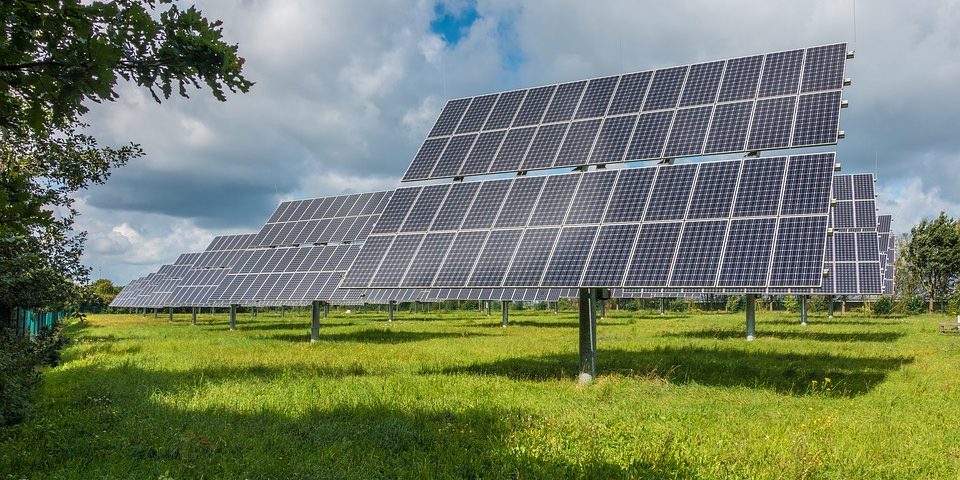 Solar power systems get clean and pure energy from the sun. For many businesses and homeowners this is  no doubt an environmental-friendly alternative and should require little effort to achieve. However if you’re on the fence about whether to get a solar panel or you’re wondering if it’s really worth the time, effort and investment,  it might interest you to know that it will not only be an incredibly beneficial decision for your home or business  but it can also contribute substantially to the wellness of the environment as a whole!

Solar helps to reduce air pollution that could have come from generators and other energy sources. Installing solar panels in your home indirectly helps to reduce greenhouse gas emissions(when householders switch) and our collective dependence on fossil fuel.

For some homes, using solar power as a source of electricity is on the same scale as planting nearly 2,500 trees which is highly beneficial to the environment. With solar power, your home uses renewable energy that is clean and has little or no impact on the environment.

Solar reduces the need for finite resources – It is renewable.

The sun is the world’s most abundant energy source – producing an amazing 173,000 terawatts of solar energy every second. That’s more than 10,000 times the world’s total combined energy use and it can be used over and over again. In contrast, fossil fuels are non-renewable. It is a fact that while they may seem abundant today, there will come a time when the world reserves will run out. This will be as a result of depletion of fossil deposits stored deep into the earth-crust (below ground surface).

Better still, the cost of finding and extracting fuel from these sources will become too expensive in the long run.

Also, solar indirectly reduces water pollution. While all manufacturing processes require some water, solar photovoltaic cells don’t need water to generate electricity. This is one of the biggest yet least talked about environmental benefits of solar. Traditional biomass and geothermal power plants such as natural gas and coal-fired facilities require massive amounts of water for cooling them. With solar energy there is no pollution of local water resources, nor does their operation (which again requires NO water) strain local supplies meant for  agriculture and other societal water needs.

And as you adopt solar power for your home, you help support the industry and encourage environmental-friendly practices.

Switching to solar today is the best way to hedge against the unwholesome reality of finite fuel resources.