*Where are solar panels installed?* 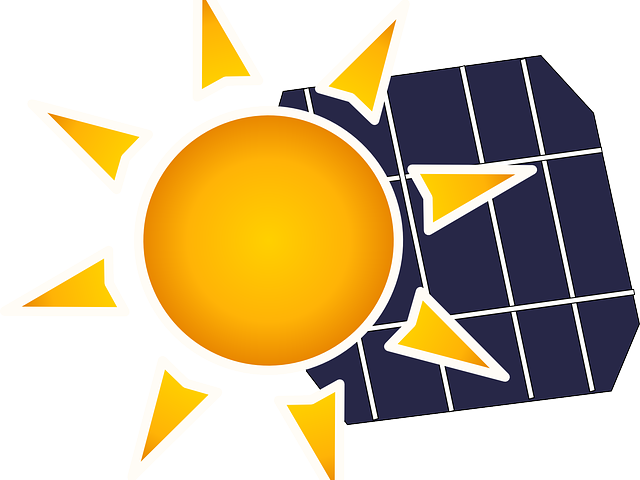 More homeowners and businesses are choosing solar power in Nigeria. The cost-savings achieved by switching to solar is unquestionable and with more flexible payment options on the market, it’s now easier for people to make that choice. But decreasing fuel bills is just one of the exciting benefits of solar technology. There are others that exist and should not be overlooked. The most significant of these are the health benefits. This isn’t priced into the cost of going solar but if it were it would undoubtedly make it a life-prolonging investment.

Nigeria’s 60 million generators produce much needed electricity in the face of a deepening energy deficit that currently stands at 180,000MW.  Worryingly, high levels of fumes are also generated by each set and are widely inhaled as carbon monoxide. The gas is invisible and odourless and over a long period of time has been linked to headaches, respiratory illnesses, heart disease and even cancer. With a proliferation of generator pipes pointing in various directions across neighbourhoods, businesses and market districts’ exposure to this risk is an unavoidable reality.Merging this with a low-ranking global healthcare system (140/195 nations) and the picture appears bleak.

Recent research into pollution in South-western Nigeria concluded that ‘CO’ emissions from petrol generators, diesel generators, cars, motorcycles and trucks depict a level of carbon monoxide that is highly toxic to the human body. It is therefore advisable to avoid closeness to these sources.

Solar Energy does not produce any pollutants and is one of the cleanest sources of energy. It is a smart choice for lowering the harmful gases in an immediate environment and safeguarding health. On a large scale, widespread adoption of solar transforms the general atmosphere and can save many lives.

The US Department of Energy revealed that ‘A household rooftop solar panel system can reduce pollution by 100 tons of CO2 carbon dioxide in its lifetime—and this includes the energy it took to manufacture the solar panels.’ It’s easy to imagine the multiplier effect this could have in places like Nigeria where chronic air pollution is at its worst. In 2016, the World Health Organisation declared Onitsha to be the worlds most polluted city.

Developing countries like China are already harnessing the benefits of Solar in a bid to meet its pollution reduction targets for the welfare of its citizens. In 2016 the nation installed 40,000MW of solar power marking a decided shift from manufacturing (to meet overseas solar demand) to installing the technology at home.

Addressing the United Nations in October, Liu Zhenya, former chairman of China’s state-owned power company called for widespread solar as a solution to cutting emissions that are ‘seriously threatening human survival.’  Pollution in cities like Shanghai and Beijing is reducing life expectancy and across the globe one in eight deaths is as a result of air pollution exposure.

While majority of Nigerians cite economic benefits as being the underlying reason  for making the choice to go solar, the health benefits are becoming  well-known and apparently for those who have chosen to go green. Lagos resident Mrs Adewale shared her experience since she invested in a solar system for her 2-bedroom bungalow where she lives with her husband and 2 sons. ‘it’s literally been a breath of fresh air having solar. I don’t know how we coped with the fumes in our compound before. Now a few of my neighbours also have it it’s really making our environment cleaner and nicer.’

No effort can be wasted in protecting health outcomes – man’s greatest asset. It is the very foundation for one’s ability to function and progress. The greater the emphasis placed on  this aspect, the better the outcomes will be at an individual level and for the country as a whole. Solar Energy is one step in the right direction.