*How to maximize use of Your Solar Panels* 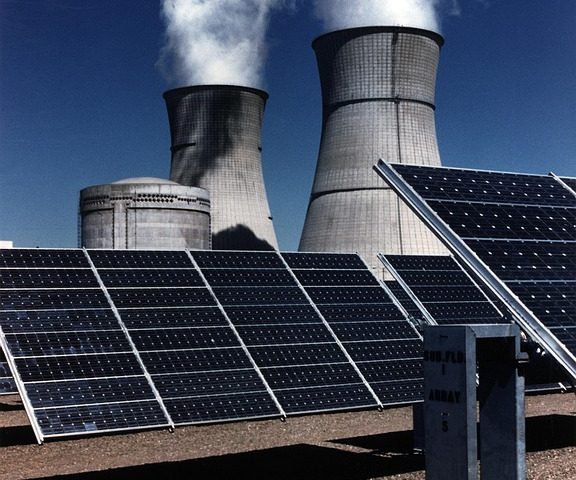 Atlast, efforts towards the constantly sought foreign investment in the controversial power sector will receive a boost.

HQMC Korea Company Ltd (A Korean-based firm)   wants to invest $30 billion (approximately N4.62 trillion) to build 10, 000 megawatts solar power plant here in Nigeria. The Chief Executive officer-Mr. Kin Moon said that ‘the investment will be spread over 10 years’. He made this known during a meeting with the management of Nigerian Investment Promotion Commission (NIPC)  in Abuja.

The construction of the plant which is likely to start in January 2014 will provide 1000 megawatts (minimum) every year for the next 10 years. He also said that construction of 300 megawatts of photophobic panel plants and other solar thermal technology (Z 20 Units) will follow afterwards. Explaining further, an estimate of about 10, 000 jobs are expected to be generated upon project commencement  , while $1.8 billion   is estimated   to be generated annually from the projects.

Mr Kin Moon said that about 83, 999.99 hectares of land will be needed to initiate the project in the country. The C.E.O who has 20 years   experience in renewable energy is said to have contributed in building of the first solar power plant in South Korea. The Executive Secretary of NIPC(Engineer Mustafa Bello) who was represented by the Director of  One Stop Investment Centre, Mr. Amos Sakaba, expressed appreciation to the Korean company for selecting Nigeria as its preferred investment destination in Africa.

He mentioned that the power sector is  one of the key sectors that is very important to the Nigerian Government, and that the Korean company has made the right choice to invest in the country as the demand for energy  is still not met at all. The sector is still open and investment- friendly for potential and genuine investors.

He elaborated further that the NIPC’s primary objective is to facilitate investment (local and foreign) in the economy, and that support will be provided all the way to ensure it is achieved.

The positive implication of this move is that renewable energy (Solar power) will become more accessible for local use on a national scale. Businesses will eventually pick-up and massive industrial operations (manufacturing, sales e. t. c) will be boosted further. Eventually the economy will improve and and advance towards steady growth and development.