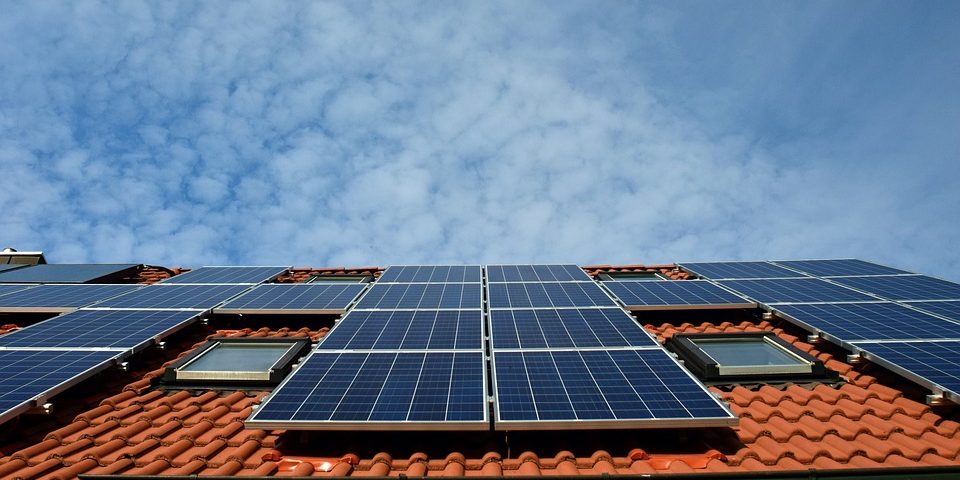 As the old cliché goes, you may not know where you are going until you know where you have been. That saying holds true for Solar Power. Whilst Solar may seem like a new technology, it can be traced as far back as the 7th century B.C. to today where it is rapidly expanding across the globe.It’s a consistent source of energy that has existed since the beginning of time and will continue to provide mankind with affordable, clean electricity in the face of declining crude oil and gas supplies.  For those who are interested, here’s a brief history of the key developments of the technology.

These are the humble beginnings of solar technology-invented to harness   the power of sunlight.If you will like to know more about solar products that you can use for domestic or industrial purposes, click here…