Top Eight Solar Panel Installation Tips You May Not Know About

Have you ever thought about the origin of your name? 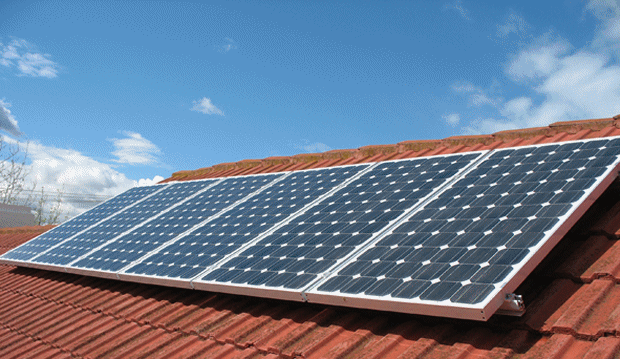 Researchers and Scientists based at ITMO University have derived a new solar cell coating that combines the qualities of an electrode and those of a light-trapping structure. This coating when implemented will help reduce overheating on solar cells and thereby improve their performance as they function within panels. 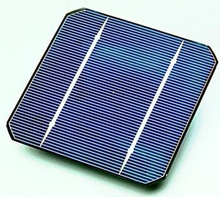 Solar cells manufactured based on amorphous silicon, are thin transparent films that could be applied to any surface. But during manufacture of solar cells, it is essential to ensure that light reflection from cells  are reduced so as to avoid transparent electrode overheating, which in-turn prevents solar cells from functioning effectively.

Also, the ability to optimize the thickness of an active layer so that each photon reaching the solar cell is turned into electricity is important as well. However scientists(ITMO University) devised a means of addressing the challenges by putting inside the top electrode silica particles,that were later transferred into drop-like shape.It turned out to be a structure that functions as an electrode as well as a light-trapping coat concentrating the light on the solar cell.

Creating such structures required the use of a method called atomic layer deposition of aluminia zinc oxide.The effect of that application is that solar cell efficiency is improved by 20%.

Due to the above solution’s comparatively low cost and simplicity,it is an attractive option for industrial applications and could be massed produced to scale up future supply and match demand.

The effect of this for Solar home system owners is that they will have better working solar panels to use with  longer life-span once the change is made.