*Really,do you know the long-run implications of using different types of batteries for your solar system?* 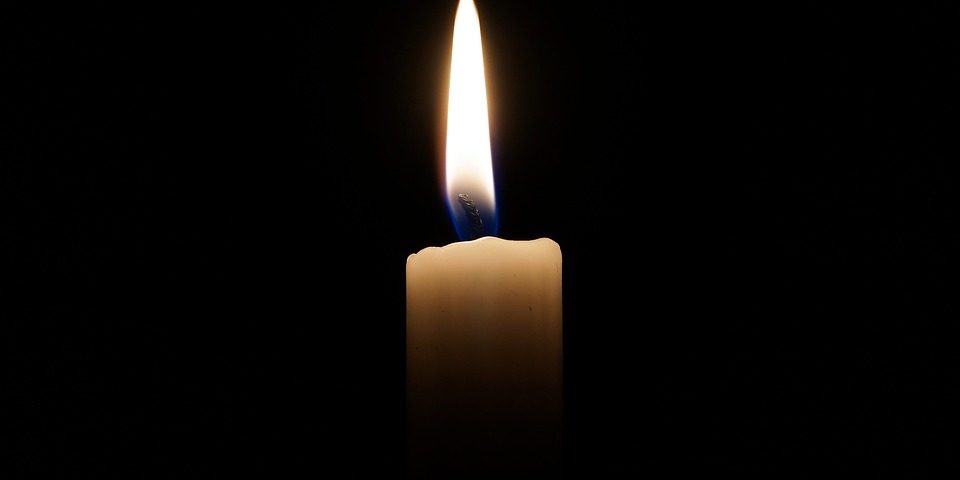 Really, it is unimaginable to think that a country with the largest economy in Africa and currently ranked among the top ten largest producer of crude oil in the world barely has power – not to talk of 24 hrs electricity supply.Isn’t that a paradox?

As a matter of fact,this is a country that supplies other neighbouring countries(Republic of Niger and Benin) electricity on a regular basis.In this same country,8 hours of constant power supply is a mirage!.Strange,don’t you think?

There is a Yoruba proverb that says”The termite that eats the vegetable is in the body of the vegetable”.In essence,the challenge to our power problems lie within us- our demography,population and systems(political,economical,social,legal).

The mental state of an average Nigerian is that he or she in his life-time may never experience 8 hours of constant power supply regularly- not to talk of for a duration of 24 hrs.

The reason for the above line of thought is not far-fetched. There are serious problems or challenges that needs to be addressed within .And the earlier,it is embarked upon,the better.

1.Debts:The minister of power,Babatunde Raji fashola confirmed this when he said gas suppliers have not been paid due to liquidity problems.

2.Destruction and Sabotage of pipelines: He also stated that the destruction of oil pipelines by Niger-Delta millitants are also a challenge. According to him “ if you can’t produce oil, you can’t take the gas. The gas is the fuel that the power plants need”. Without it,there will be no production of electricity supply.

3.Fire Outbreak:For instance the fire incident in Afam power plant  affected the control room.Another incident of such occurred at Kainji where the country’s hydro-electric power plant is situated and it grounded operations after occurring.

4.Additionally, inappropriate legislations to adress power issues can also contribute to it .

In light of these events, new discoveries were made. Renewable energy (with solar being at the forefront of attention) took  centre stage. Solynta Energy(a solar power delivery Company),took the effort and pain to ensure Nigerians have a better alternative.Read more about their products and plans here.

On a final note,take a moment to reflect on the situation on ground and honestly ask yourself a personal question.When was the last time you had 8 hrs of constant power supply?