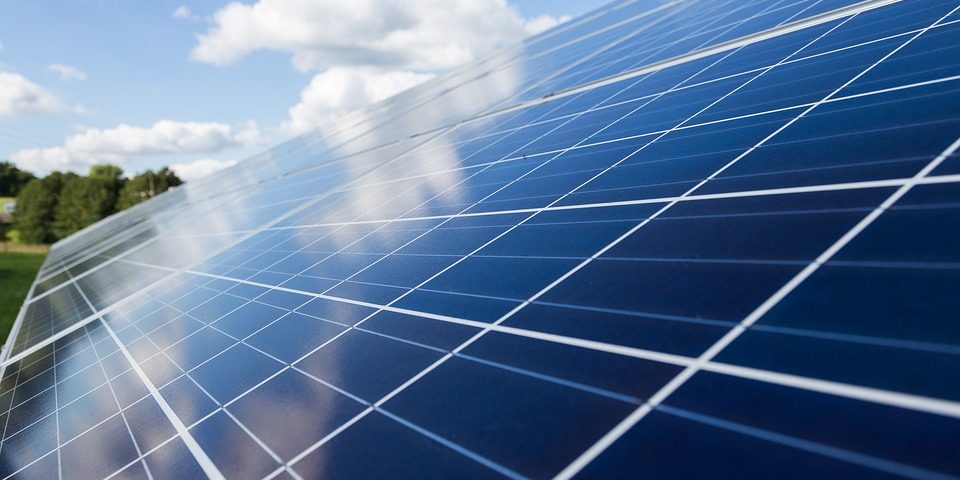 Forte Oil Plc, has indicated interest to invest in solar power.This initiative  is aimed at bridging the electricity gap in the country.

Mr. Akin Akinfemiwa(The Group Chief Executive Officer,Forte Oil), said at the launch in Lagos that the company is investing in solar as a way of providing cost effective power solution for small and medium income earners.

He said that Forte solar is out to complement the Federal Government’s power reform.He gave the reason for this that it can transform the economy and have positive multiplier effect.

According to him, it helps to bring down the cost of goods and services, help consumers to conserve more money.. and lead to the rise in the country’s GDP. He said it is also a way to reduce national scale poverty.

Mr. Olawale Oluwo (The Lagos State Commissioner for Energy and Mineral Resources) , said that the partnership is coming  at a time when the Lagos State Government is targeting 3,000 megawatts of electricity off grid and wants to stay of the use of Niger Delta gas.

The implication of this is that solar energy (as an alternative source of power)  is being recognised regularly and that it will soon overtake the use of fossil-fuel mode of generating electricity to become the mainstay.