Top Five Solar Innovations That Made News In Africa.

Top Five Solar Innovations That Made News In Africa. 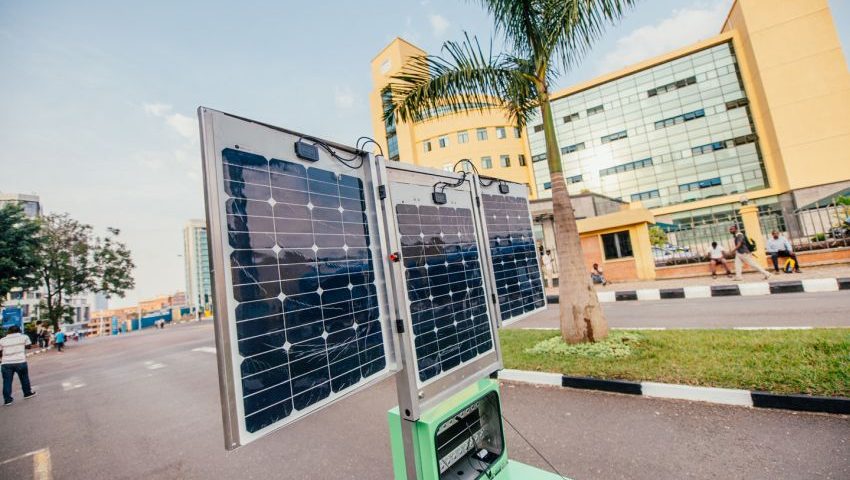 In a couple of days to come,the year 2017 will be a thing of the past.All our attention and concentration will be for the New Year.Most of the plans will feature 2018 as a take of point. For Africa,it is no different.But then,what were the highlights of 2017 as regards solar? Which achievements/inventions made news for the continent?

Below are the top five inventions that have made history this year.

An Average car wash in Douala(Cameroon) uses close to 50 litres of water in a town that has being faced with water shortage.As a result of this,water conservation when washing cars has been a challenge.Entrepreneur Sylvain Honnang invented the mobile powered car-wash to address that problem effectively.The car wash uses just SIX litres of water per vehicle.He also ensured his staff uses non-toxic organic products when cleaning to complement the effort. 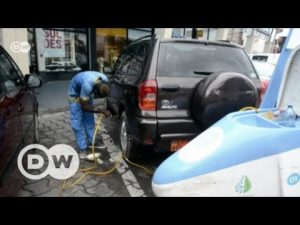 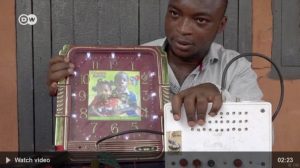 Majority of residents in the southeastern part of Nigeria have being experiencing heavy power outages despite being connected to the local electricity grid.And as a result,most communities experience blackouts regularly. Due to this occurrence,  Engineer Emmanuel Obayagbona  decided to make a solar-powered clock that functions not only as a lamp but a cell-phone charger as well. This invention comes in handy when the power supply from the local grid seizes. He hopes to mass-produce it in the nearest future.

Number 3: The introduction and spread of Solar in Cameroon

A Cameroonian scholar of renewable energy,Bolvie Wakam, decided to spread his knowledge in his home country.After his studies at the Italian University,he started training young people in his locality on how to install and use solar panels. He brought in small panel sizes and also installed solar-powered street lights.His aim is to assist rural area dwellers to benefit from solar since they have less of frequent electricity.He founded and NGO to support this mission.

Segun Adaju ( CEO of Consistent Energy Limited) moves around the city of lagos,Nigeria, promoting solar panels as a better alternative for small and medium-sized enterprises. There most businesses depend on dirty-looking,shaggy and noisy generators as  back-up for power outage when PHCN(NEPA) seizes power.

The solar panels are built to last for a minimum of 20 years and can be paid for in installments.This has made a lot of the city’s  barbershops  switch to the solar option. 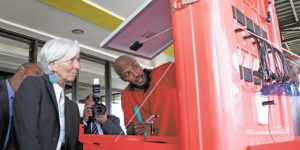 Majority of Rwanda’s 11.5 million inhabitants do have mobile phones but only about 22 percent of them have  access to power regularly. In an attempt to solve that societal problem,Henri Nyakarundi manufactured a mobile kiosk that allows Rwandans to charge their mobile devices for a little fee.This has not only solved a problem,but created an avenue for job opportunities

So far, there about 40 of them across the country operating and he intends to share the invention in neighbouring Uganda by 2018.

As we enter the New Year it is our hope that these inventions get better funding and spread across the continent, with new ones being initiated in 2018.