Top Five Tips On How To Clean Solar Panels 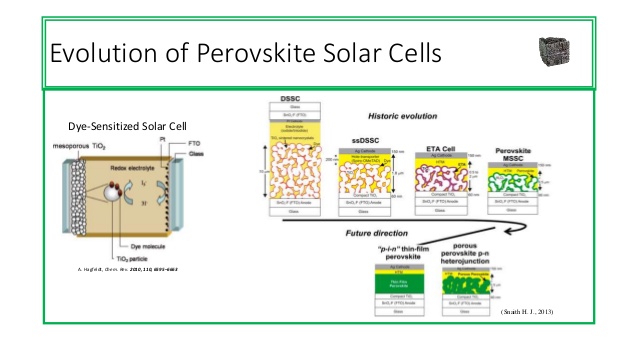 The discovery of Solar has literally changed not only power generation, but technology as well.

Our perception is gradually changing, and  a lot of people now have a reason to believe that  impossibility does not exist.

Through landmark inventions to solve power  problems. One of such is in trapping hot electrons in solar cells so as to increase voltage output of solar panels

Hot electrons (after sunshine/radiation) determine the level of voltage that a solar panel produces.

And scientists have discovered that trapping them with the right solar cell material can improve that chances.

Infact,the motivation to solve that challenge generated from the Goldilocks problem – where photons(hot electrons) need to have just the right amount of energy to be converted into free electrons so that it will  contribute to the voltage. If the energy is too little,the photons pass  through the solar panel. Too much, and the excess energy disappears as heat.

These electrons are housed in lead-based (perovskite) solar cells that in most cases are unable to retain them as energy, but loses most of them as heat. And at times, these electrons just simmer through the panels into waste.

A professor in Gronigen University has now devised  a better solar-cell material in which these hot electrons can be housed to retain their high energy levels for a much longer time for conversion into high voltage.

They created a hybrid tin-based perovskite solar cells(structures found in solar panels) to combat the loss of hot electrons as heat, and are able to trap it as energy for increased voltage.

Another advantage of this solar cells is that they are not toxic,but environmentally friendly.

With the passing of time,it is hoped that this technology would be locally available so as to help improve the performance of our panels.