How Effective Passive Solar Design is in Generating Energy 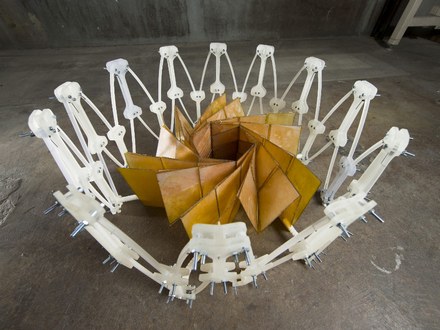 Solar inventions has been described as a modern-day phenomenon by scientists.Recently,it is taking over as an environmentally friendly alternative for local grid supply/electricity.It virtually powers from little-sized wrist-watches,to huge air-crafts.But then,it can be combined with other disciplines to create value such as in the Arts. 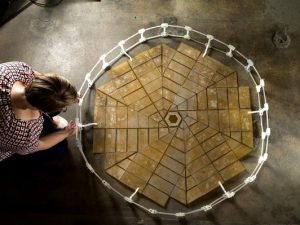 He came across that  method when trying to devise a means for exploring energy opportunities in outer space such as building a Space craft that its components can be folded like an origami.

Scientists believe origami could be useful one day in utilizing space solar power for Earth-based purposes. They imagine an orbiting power plant that wirelessly beams power down to Earth using microwaves. And sending solar panels to space would be easy as it will only take a single rocket launch pack.No need for an Astronaut!

If explored would become cheaper,cost effective and easier to place T.v. satellites in outer space.