How Solar Ensures efficiency in schools and Educational institutions 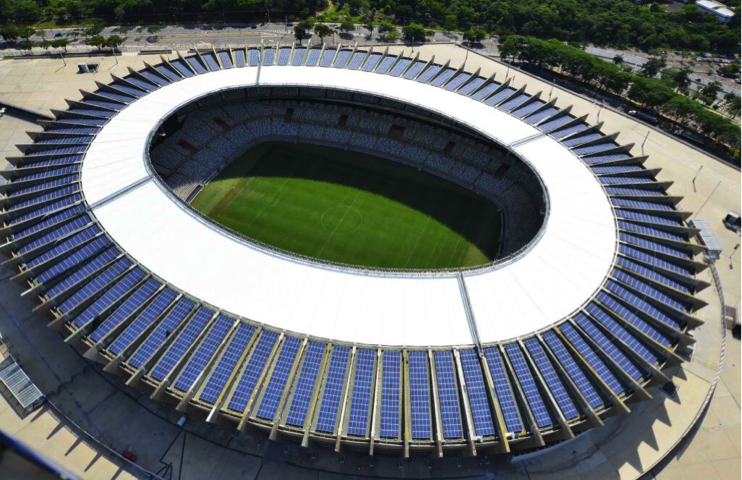 Solar powered stadiums are energy efficient stadiums that rely on the suns energy to power facilities and equipment . The need to avoid environmental pollution and erect safe sustainable public buildings has encouraged this growing trend.

Here’s our list of top 3 solar powered sports stadiums across the globe.

This stadium is the first of a kind as it is 100 percent powered by solar.It is nicknamed the “dragon stadium”. With a seating capacity of 55,000 it was completed in 2009. Designed  by Japanese architect Toyo, it incorporates 8,844 solar panels on the roof. These solar panels provide enough energy to power the 3,300 lights and two giant television screens. The stadium provides excess power which the  Taiwanese government is considering could be distributed to homes and businesses. 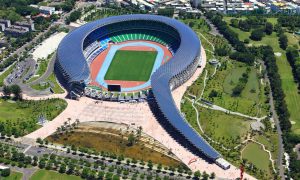 The  Boston Red Sox’s stadium has solar thermal panels which generate enough heat to provide the stadium with over 37 percent of its hot water! 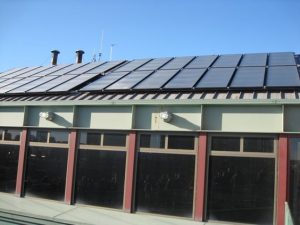 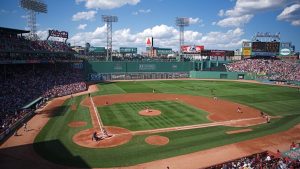 The last World Cup in 2014 hosted by Brazil  was solar powered! It was originally built in 1965, and has been fitted with a 1.4MW solar array on its rooftop. 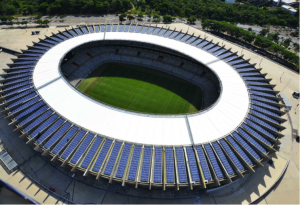 No doubt ,solar is the present and future source of power for public stadiums.

If you wish to know more about solar and how you can go solar visit www.solyntaenergy.com