Five Wonderful reasons why solar is best for you in 2019 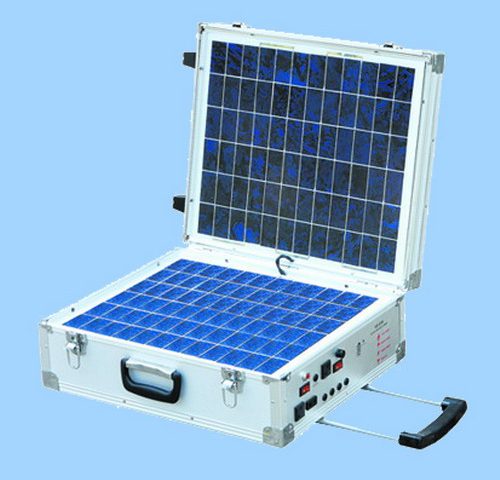 Edo State through its Governor ,Godwin Obaseki has approved the installation of a 1.5KVA solar box developed by the youths of the State. The invention was made during the Edo Innovation Hub organized by the state’s official.
According to him,the major aim of the hub is to encourage young people, and support them in making use of their creative ability to solve problems(including power) in the society. 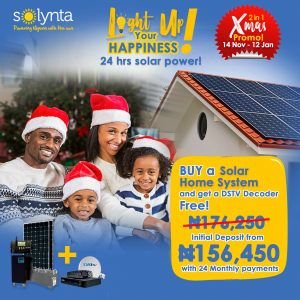 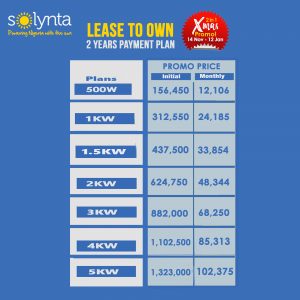 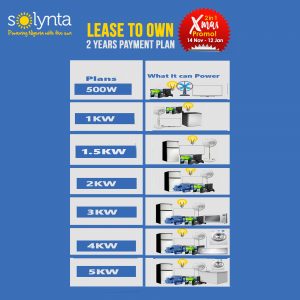 As part of the project development process,the Governor has teemed up with Green Fusion Energy (an energy service provider) to provide rural Solar installations in the state. This was done in line with the State’s agenda to provide electricity for remote communities.
Such a scheme is well applauded because of its futuristic nature . Kudos to the Edo State government for a step in the right direction