Google has officially announced its going to build solar on water in Taiwan. The project which will be constructed over fish ponds   will generate 10 MW of power and its expected to be completed by 2020.

The Solar project was initiated on water due to scarcity of land and high population density. The practice of constructing solar projects on water is also known as floating photovoltaics, flotovoltaics or floating solar.

It is  to be modelled similarly to the Chinese water Solar where the panels are suspended over water in a canopy-like structure – thereby blocking sunlight from the ponds and reducing their evaporation . 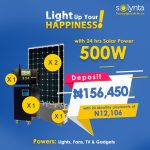 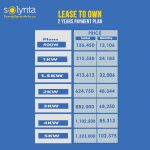 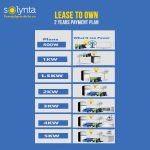 Another advantage of the project is that through its suspension on water, it will help prevent growth of algae   and improve fishing yields.

This move will also encourage pond owners to begin renting the space over their fish ponds to solar projects for sustainable income.