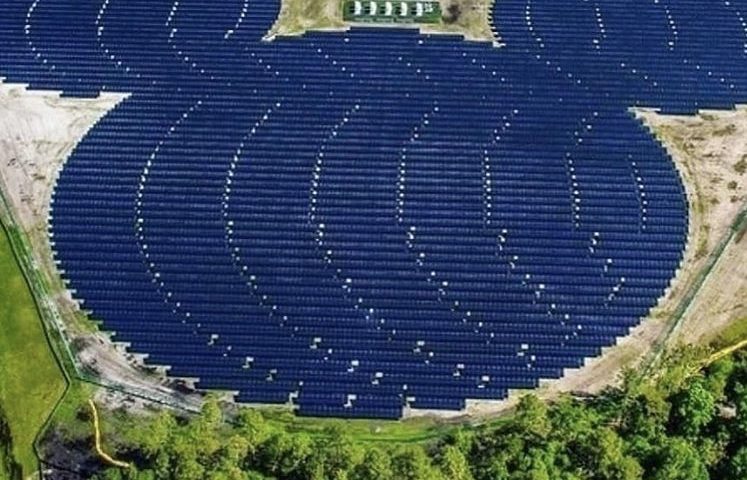 Disney World is looking to cut its emissions in half by next year. It’s plan to go green is already in motion. 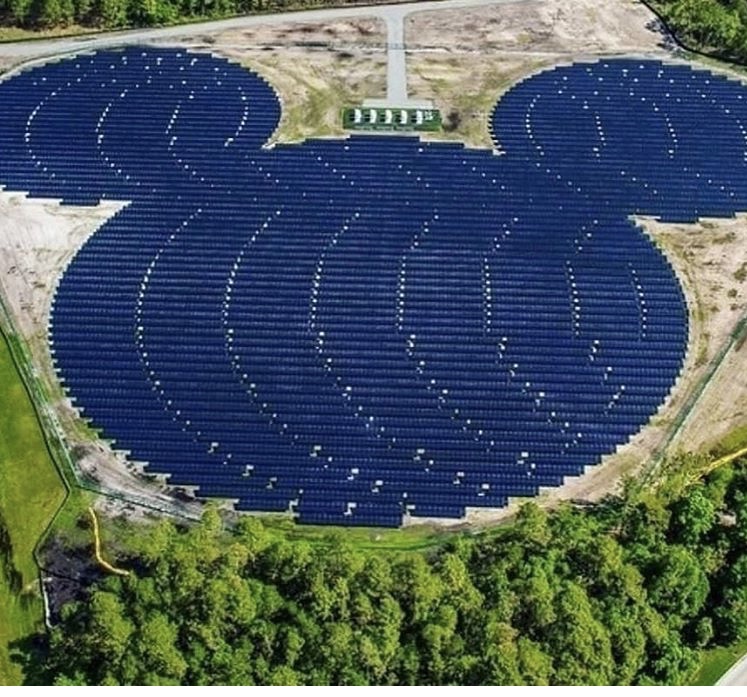  Disney World is creating a new 270-acre solar farm that takes up twice as much space as its Magic Kingdom park .

Disney gave journalists and bloggers a behind-the-scenes tour of the solar panels.

The new solar farm features more than 500,000 solar panels which move to follow the sun, and it can produce enough electricity to run two of Disney’s parks.