How to choose a Solar Power System for your home! 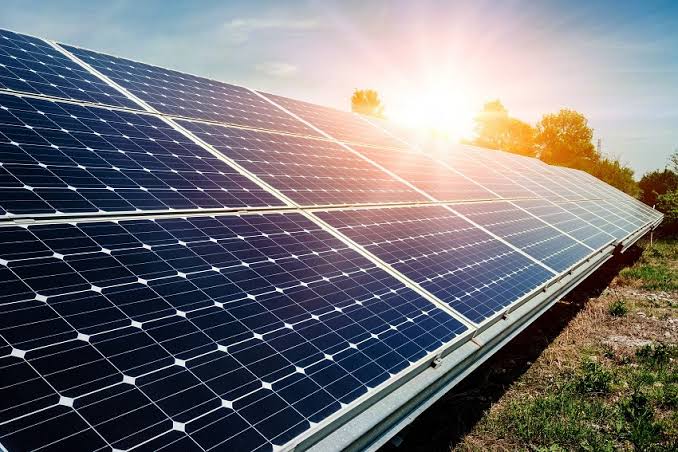 The project is expected to provide electricity to households, medium, small and micro enterprises (MSMEs) and public institutions in a least-cost and timely manner. It has four components which include solar hybrid mini grids for rural economic development, stand-alone solar systems for homes and enterprises, energizing education as well as technical assistance.

The proposed project will support the Federal Government’s aim of increasing electricity access as defined in the national development agenda, adding that in order to meet the government’s targets, the country will have to embrace both on-grid and off-grid expansion.

Beneficiaries of the project also include households, MSMEs, students, faculty workers and patients at Federal universities and teaching hospitals throughout the country. 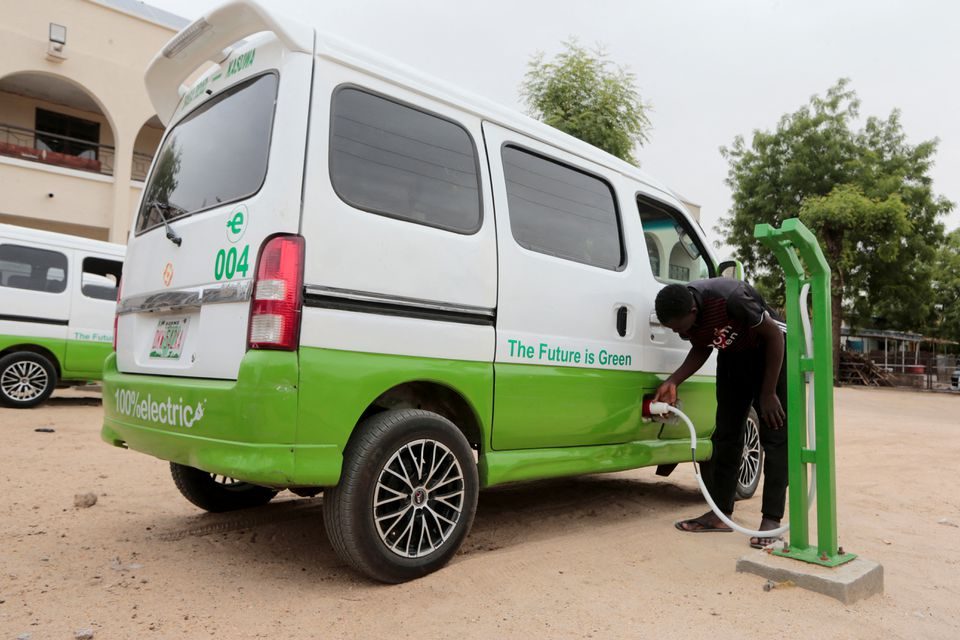