Why You Must Go Solar!

Namibia recently commissioned a 45MW installation as part of the government’s plan to reduce dependence on hydropower and, more importantly, imported electricity from neighboring countries.
Alten Energías Renovables officially commissioned Namibia’s largest solar power plant, with a generation capacity of 45.5 MWp.
The plant, in the south of the country, will be commissioned on the 22th of June. It is a joint venture between Alten, state-owned power company NamPower and Namibian solar companies Mangrove, Talyeni and First Place Investment.
The southern African nation is a net importer of electricity and is promoting solar to reduce its dependence on domestic hydroelectricity and power imports from neighboring South Africa, Zambia and Zimbabwe.
Nampower has a hydro generation capacity of 490 MW and the company’s statistics show peak demand reached 639 MW last June.
Statistics obtained from the Namibian Ministry of Mines and Energy estimate electricity imports could fall to 20% of their current levels by 2025 if solar is rolled out more widely.
The project occupies 100 hectares and will generate enough electricity to power 70,000 residents.
In November 2018, Bank Windhoek, Namibia’s second biggest lender, launched a green bond on the Namibia Stock Exchange to fund renewables such projects.
The bank is the implementing partner of the Sustainable Use of Natural Resources and Energy Finance fund established by the French Development Agency to finance renewable energy projects in Namibia. 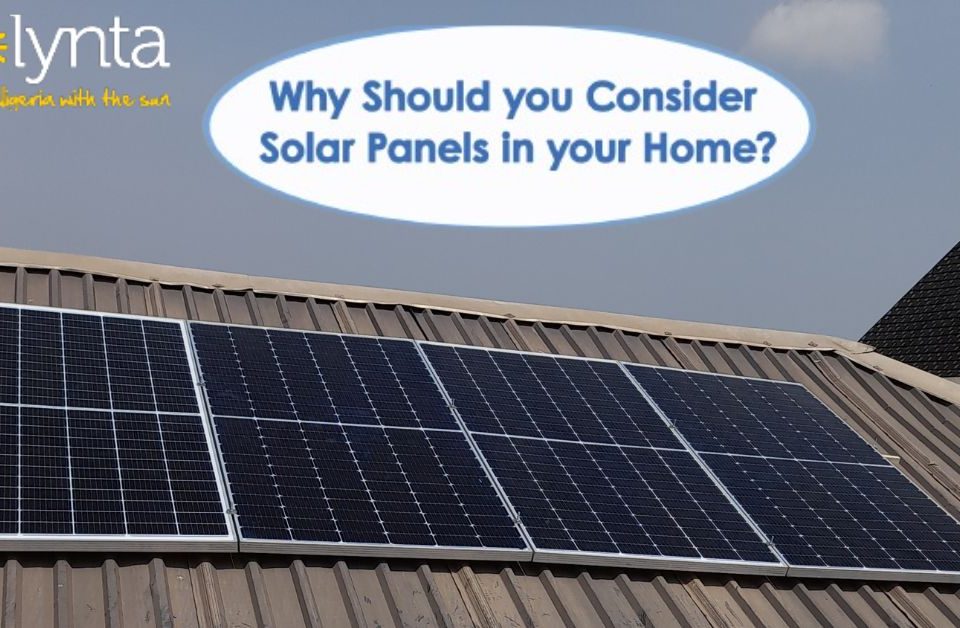