A secretive startup backed by Bill Gates has achieved a solar breakthrough aimed at saving the planet.

Going solar has helped my family to save over 80% on fuel costs.

Guaranteed Gifts To Make You & Yours Smile

A secretive startup backed by Bill Gates has achieved a solar breakthrough aimed at saving the planet. 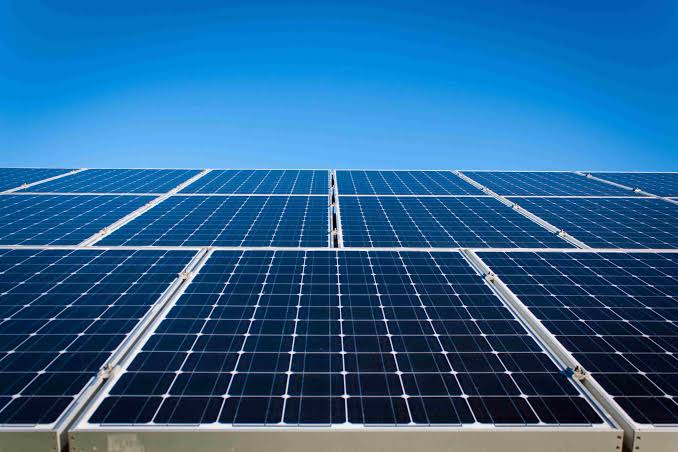 Heliogen is a clean energy company that emerged from stealth mode. It is said to have discovered a way to use artificial intelligence and a field of mirrors to reflect so much sunlight that it generates extreme heat above 1,000 degrees Celsius.

Essentially, Heliogen created a solar oven — one capable of reaching temperatures that are roughly a quarter of what you’d find on the surface of the sun.This breakthrough means that, for the first time, concentrated solar energy can be used to create the extreme heat required to make cement, steel, glass and other industrial processes. In other words, carbon-free sunlight can replace fossil fuels in a heavy carbon-emitting corner of the economy that has been untouched by the clean energy revolution.

Heliogen which is also backed by billionaire Los Angeles Times owner Patrick Soon-Shiong, believes the patented technology will be able to dramatically reduce greenhouse gas emissions from the industry.
Heliogen is backed by Bill Gates, it has achieved a breakthrough that could allow cement makers to transition away from fossil fuels.

The company uses artifical intelligence and an array of mirrors to create vast amounts of heat, essentially harnessing the power of the sun.

Unlike traditional solar power, which uses rooftop panels to capture the energy from the sun, Heliogen is improving on what’s known as concentrated solar power. This technology, which uses mirrors to reflect the sun to a single point, is not new.

Concentrated solar has been used in the past to produce electricity and, in some limited fashion, to create heat for industry. It’s even used in Oman to provide the power needed to drill for oil.

The problem is that in the past concentrated solar couldn’t get temperatures hot enough to make cement and steel.

For now, Heliogen is squarely focused on solar. One problem with solar is that the sun doesn’t always shine, yet industrial companies like cement makers have a constant need for heat. Heliogen said it would solve that issue by relying on storage systems that can hold the solar energy for rainy days.

Now that it has made this breakthrough, Heliogen will focus on demonstrating how the technology can be used in a large-scale application, such as making cement.

Heliogen’s biggest challenge will be convincing industrial companies using fossil fuels to make the investment required to switch over.
Its biggest selling point is the fact that, unlike fossil fuels like coal, oil and natural gas, sunlight is free and Heliogen argues its technology is already economical against fossil fuels because of its reliance on AI.