Quick Guide To The 4 Components of a Solar Home System 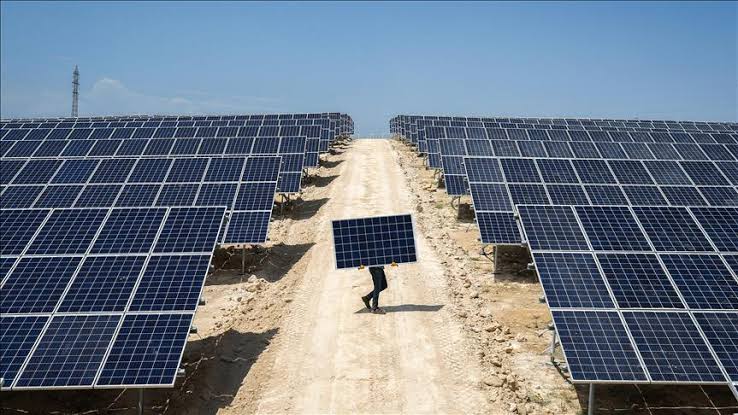 The Australian Energy Regulator has approved requests from electricity distributors AusNet Services, CitiPower, Jemena, Powercor and United Energy to push up their charges over the next year to cover increased costs. Households face an increase of up to $50 on their annual electricity bills from January 1, 2020. Retail residential electricity rates in the United States have risen about 15 percent over the last 10 years.

In some parts of the United States of America, this growth has been more intense, for example in Oregon; rates have increased by about 40 percent over the past 10 years. In the 10 years leading to June 2013, prices for households in Australia increased by 72 percent for electricity and 54 percent for gas.

Expectedly, rising prices are forcing consumers to consider cheaper, more renewable energy alternatives. This is sustainable because the once staggeringly high cost of renewables is dropping. With regards to solar, it is dropping so quickly, that it is now cheaper than coal, new analyses show. In comparison to coal, which works out at roughly $102 per megawatt-hour of electricity, solar now costs just $50.