How Many Solar Panels Do I Need To Power My House? 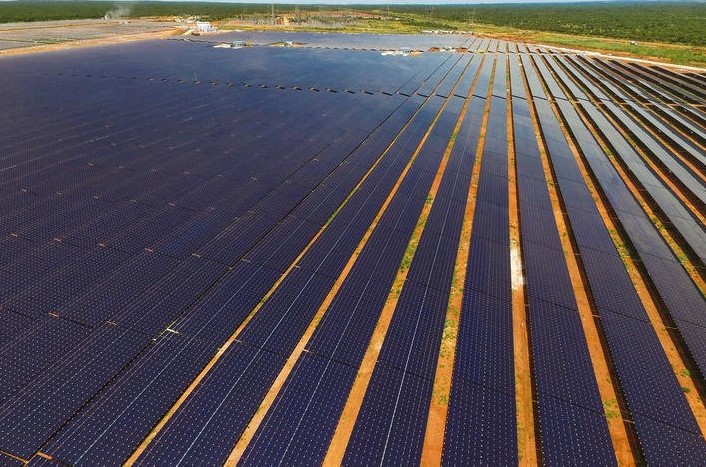 A 50MW solar photovoltaic power plant is set to be constructed in Zimbabwe. This is after Independent Power Producer (IPP) Tatanga Energy and Sable Chemicals, Zimbabwe’s only manufacturer of ammonium nitrate signed an agreement for the project.

The solar farm will be located at Sable Chemicals’ site outside Kwekwe, in the central part of the country, and will generate power for its ammonium nitrate manufacturing facility. The struggle to meet electricity demands has led the country to turn to countries such as the Democratic Republic of Congo, Namibia, Mozambique, South Africa, and Zambia to top up supplies.

Part of the output from the Kwekwe solar power plant will be used to reinforce Zimbabwe’s national electricity grid, which currently has a large production deficit. The project comes at a time when Zimbabwe is facing serious electricity supply gaps with low generation capacity at the country’s main power stations in Hwange and Kariba.

The situation has been worsened by drought conditions in the last rainfall season, which has seen water levels at Kariba Power Station drop significantly in the last few months and the inefficiency of the old machinery.

The Zimbabwe Electricity Supply Authority’s generation capacity last measured in 2016 showed that the country produced only 845MW, against a projected national demand of 2,200MW and an installed capacity of approximately 1,940 MW.