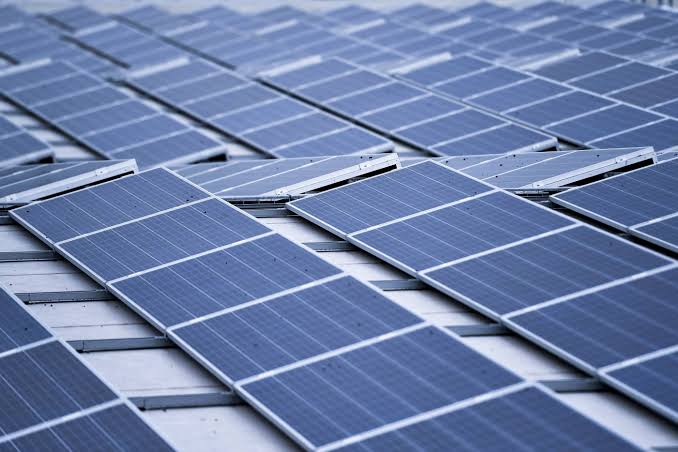 Nigeria has gotten an approval from the International Court of Arbitration to resume works on its 3050 megawatts (MW) capacity Mambilla hydro power plant, the federal government has said.

According to a statement from the ministry of power, a lawsuit filed at the International Court of Arbitration against the execution of the project which could be the country’s largest hydropower plant when completed has been withdrawn.

The ministry quoted the chairman of the project delivery committee for the plant, Mr. Farouk Yabo, to have made the disclosure during the project’s meeting.

Yabo, explained that the lawsuit was one of the factors that had stalled the power project, adding that “The person that took the federal government to the International Court of Arbitration has already withdrawn the case last week,” he also said, adding that the plaintiff had reached an agreement with the government.

Similarly, the ministry stated that the government inaugurated the project delivery committee to fast-track its execution. It quoted the Minister of Power, Mr. Sale Mamman, to have said that the committee was approved by President Mohammadu Buhari, as well as the constitution of an Inter-Ministerial Steering Committee (IMSC) which he chairs.

The IMSC, he noted has been tasked with the responsibility of facilitating seamless strategic coordination of activities for effective delivery of the project. “This committee will be supported by the project delivery committee, which will be responsible for overseeing the implementation of the project,” he explained.

He further stated that prior to the inauguration of the committees, the ministry initiated some steps for a successful take-off of the project.