How To Manage Your Power Without Stress! 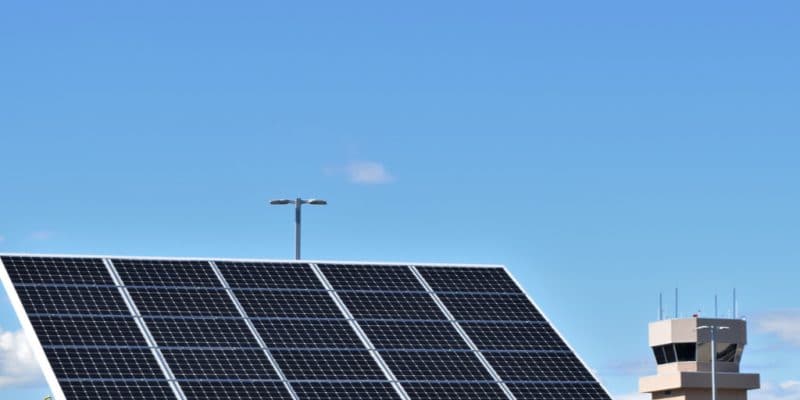 The Government of Ghana is about to implement a project to power the country’s airports with solar energy. It is receiving support from India for this solarisation project.

Ghana’s airports will soon go green thanks to a government project that aims to equip every airport in the country with solar power plants to supply electricity. In order to implement this project, the Ghanaian government has sought Indian expertise. It is within this framework that Joseph Kofi Adda, the Ghanaian Minister of Aviation recently received the Indian High Commissioner to Ghana, Sugandh Rajaram.

The purpose of the meeting was to discuss the progress of the Ghanaian government’s project. The authorities of this West African country have already signed a partnership agreement with Cochin International Airport in the southern Indian state of Kerala. This is the world’s largest and first airport powered solely by solar energy, with a 40 MWp photovoltaic solar power plant.

Financing of Exim Bank of India

Kotoka International Airport in Ghana is likely to be the first to benefit from the solarisation project for the country’s airports. The authorities intend to build a solar power plant with a capacity of 6 MWp. Kotoka is Ghana’s largest airport, serving the capital Accra, with a capacity of more than one million passengers a year. The Ghanaian Ministry of Aviation estimates that solar power could cut airport electricity bills by up to 30 percent. Green energy will also reduce the carbon footprint of Ghana’s airports.