How Our Smart Solar Inverter works 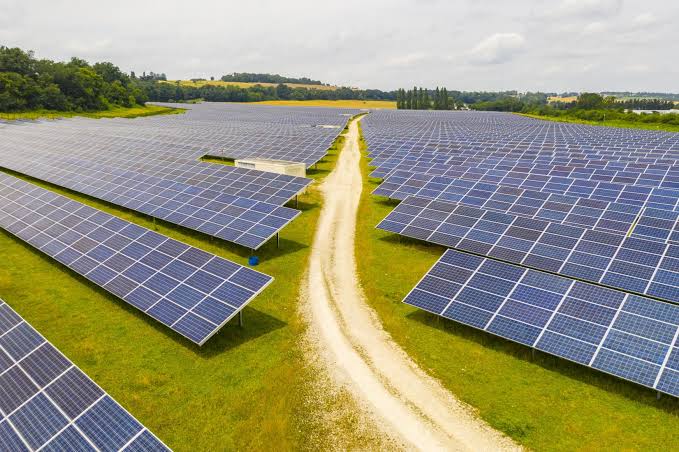 Solar power is the conversion of energy from sunlight into electricity using photovoltaics. And it is becoming common to see panels on just the rooftops only but now solar is exploring.

Onion Flats Fronts flats
Onion Flats is a Philadelphia architecture firm in Pennsylvania that installed a total of 175kw solar system not just on its rooftop but also on the east, west and south paths of the walls on front flats building.
The 28 – unit apartment is owned by brothers Tim, Patrick and Johnny McDonald and architect Howard Steinberg. The building was bought in 1997 but the solar installation was in 2020.
the Front Flats was built to meet the Passive House Institute’s design standards which is an airtight building envelope, insulation, double or triple-paned windows, balanced-heat and moisture-recovery ventilation and a low-impact space conditioning system — to encourage greater energy efficiency.
Tim McDonald the CEO of Onion Flats stated that “There’s not a real incentive financially to push it. We push it because we think that’s where we need to be.”
“I’m getting exhausted doing demonstration projects for other people to say, ‘Yeah, I can do this too,’” McDonald said. “If we don’t take buildings on and get them to a carbon-neutral standard in 20 years, we’re all screwed.”

The Sun Frost “ Sleep Genie”
Sun Frost has developed an air-conditioner to provide comfortable sleeping conditions even in an airy uninsulated building. The strategy to accomplish this feat is to create a relatively small, insulated space around the bed.
This concept will help a lot of truck driver that has to cover inter-state deliveries as it will help sleep comfortably and save in the truck. The air conditioner can also run on the truck batteries.
in country like Singapore that has lots of concrete building which stores much heats during the day, the air conditioner can help in cooling them off at night.

AMP Studios
AMP Studios is a Dallas Texas-based digital media company. It has a total of 144 solar panel system installed that helps keeps noise out of the studio.
The initiative was to get a sound proof instrument that will keep sounds like rainstorm and other outdoor activities away from the indoor studio. The studio is used for ion of photography, audio and video recording.

Wall-mounted solar mural depicts history of Texas school
Students at the J.T. Brackenridge Elementary School has helped in designing a solar mural art work that beautify the environment.
the 18 panel solar system was installed in Guadalupe street, San Antonion, Texas.
The solar Mural is a Land Art Generator that produces renewable energy and its coated with image-embedded photovoltaic film.
The solar was designed with a lifespan of 30years which means the mural art work will keep shinning and brightening the street of Texas for a long time.

The Pacific Island of Tokelau
Tokelau is an island that is completely powered by solar. The island was formerly powered by diesel but now the 1,500 resident enjoys solar power for all their needs.
the island was discovered in 1791 but in 2012, the Tokelau Renewable Energy Project installed solar arrays and Tokelau now produces over 90% of its electricity from solar energy.
We also have Solar cars and more solar unique instrument that are being created and utilized. 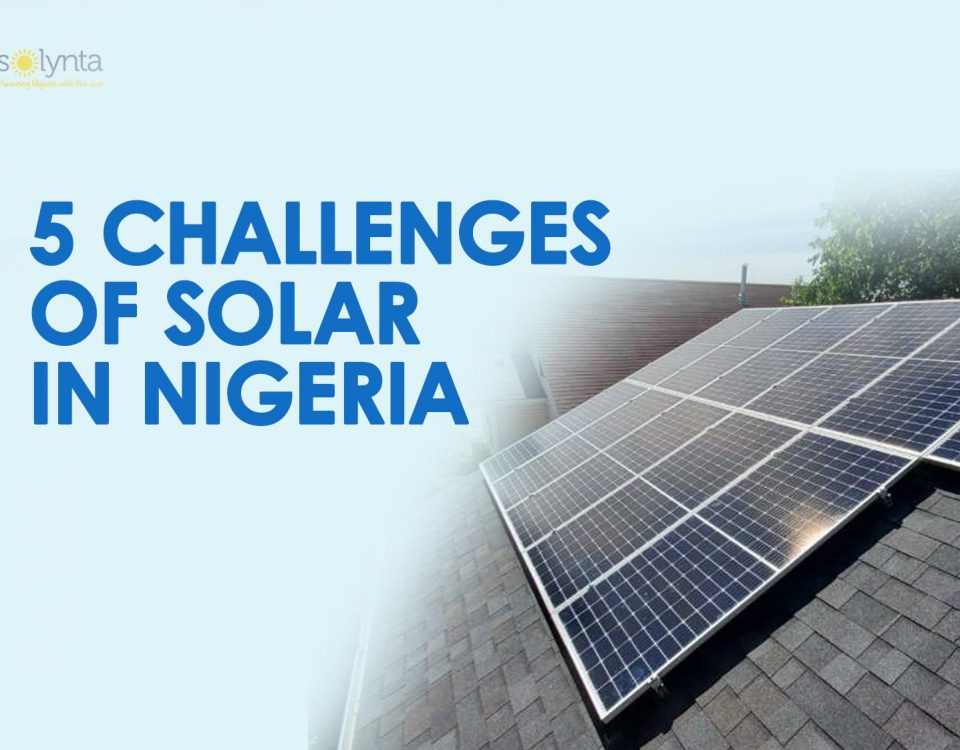 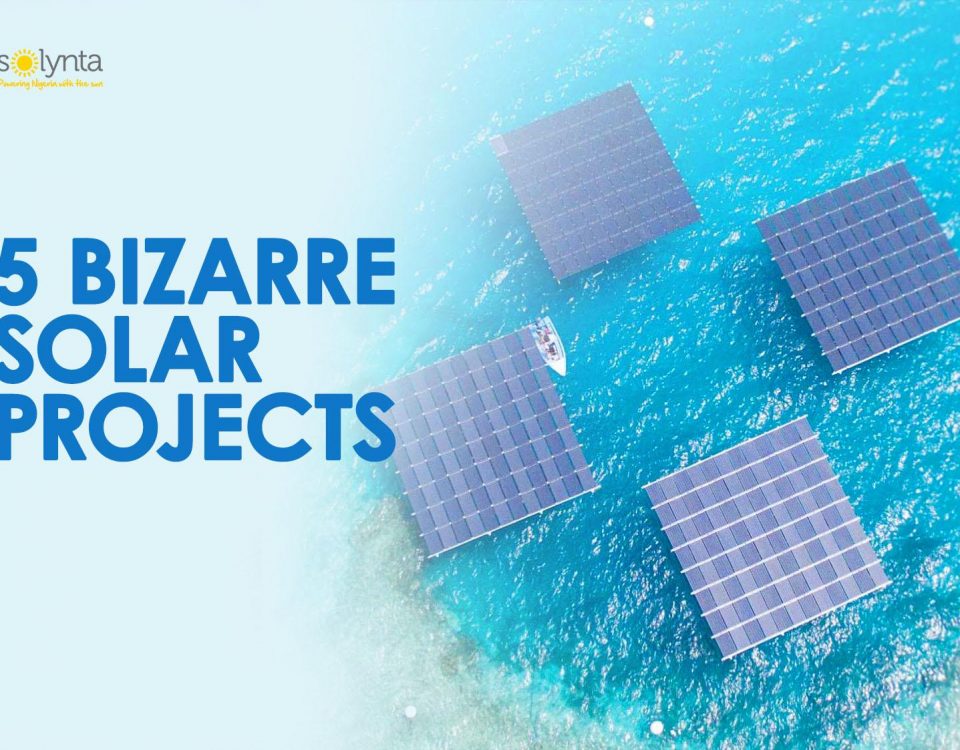 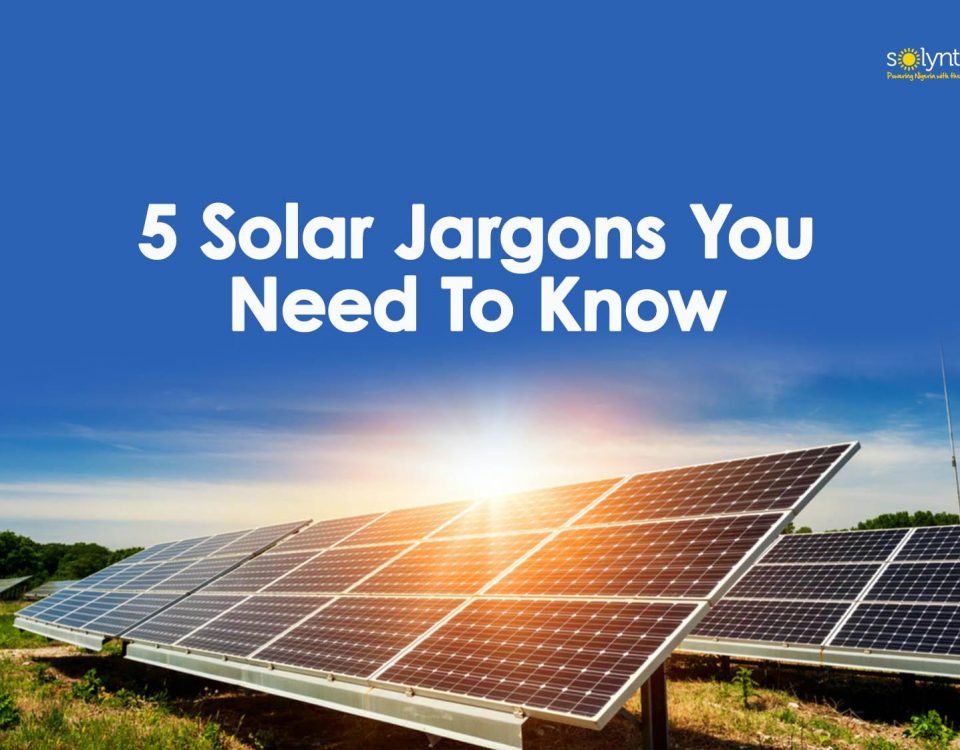